RETIRED US MARINE PAYING IT FORWARD 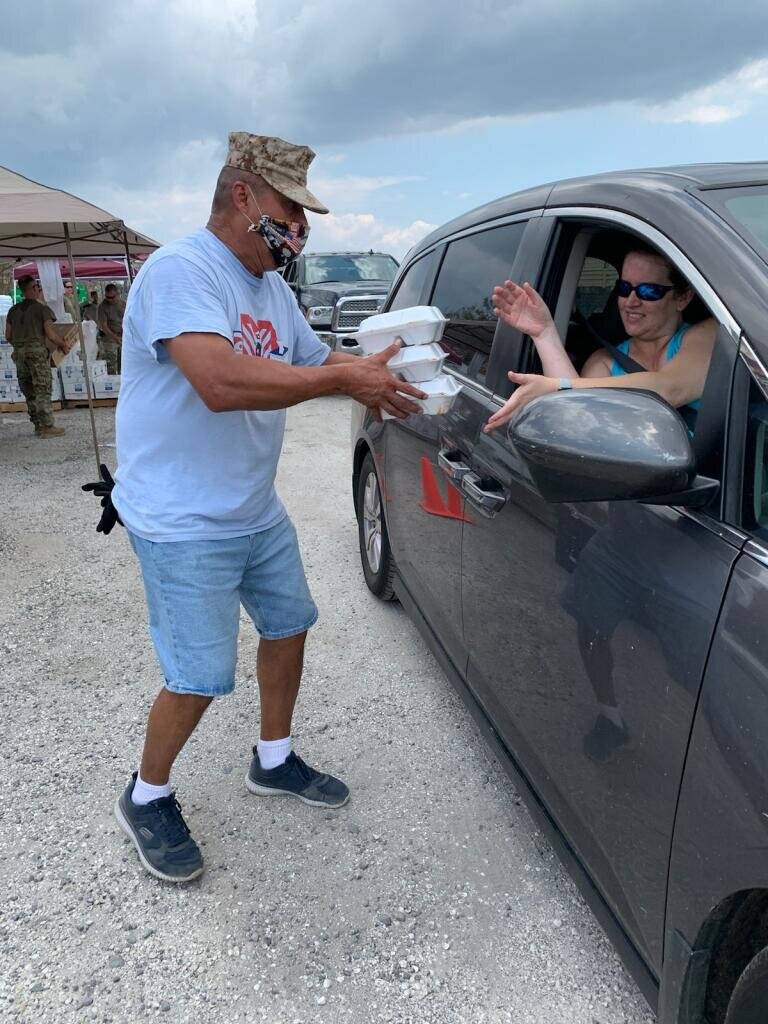 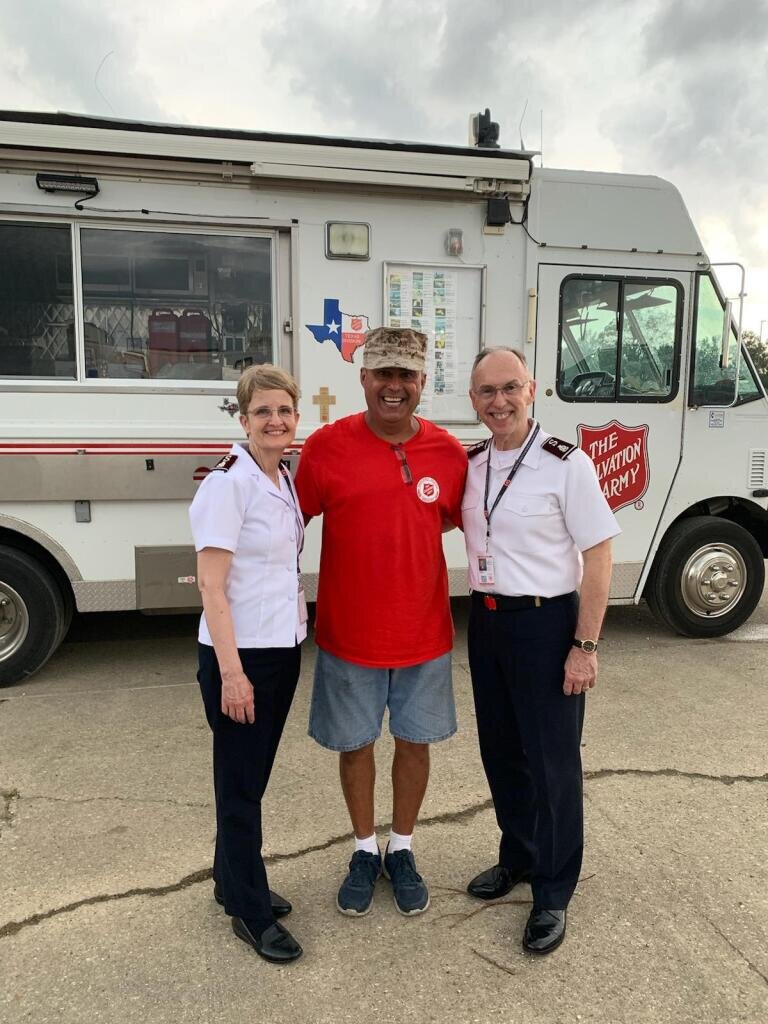 Javier Esquivel first encountered The Salvation Army while serving in New Orleans after Hurricane Katrina in 2005 as a US Marine. Sixteen years later, he's spent the last two weeks paying it forward while working on a Salvation Army mobile feeding unit, providing hot meals and encouragement to communities in southern Louisiana.

"I was deployed to New Orleans immediately after Hurricane Katrina, and we were responsible for patrolling the streets. The city was flooded, and there had been a bunch of looting," said Esquivel. "I remember knocking on doors checking that elderly residents were safe. We got a lot of people out of there."

Esquivel vividly recalls a Salvation Army mobile kitchen roaming the streets of New Orleans, serving meals to the Marines and other first responders. "There wasn't much support down there, and I'll never forget seeing this little Salvation Army truck from Temple, Texas, coming around the corner and feeding my guys and me. An older couple was in there dishing up the food with a smile and a 'God bless you!' And here I am, sixteen years later working with The Salvation Army, paying it forward to people in Louisiana. Amazing!"

Now, a Salvation Army team member in Houston, working at The Salvation Army Houston Emergency Disaster Services Multipurpose Distribution Center, Esquivel was quick to volunteer to serve after Hurricane Ida. "I'm always ready to help in any way I can and was honored to be asked to serve in Louisiana," said Esquivel. "Me and my mobile feeding unit partner Mr. Lowell fed a lot of people this week."

Sadly, Esquivel received word that his Aunt passed away earlier last week and had to cut his deployment short to attend the funeral in McAllen, Texas. Plans were made for him to leave on Wednesday morning; however, on Tuesday evening, he returned from a busy, fulfilling day of service and requested to stay one additional day. "I really wanted to serve the people just one more day, and a Marine never leaves his post," said Esquivel. "They have lost so much and need the food and help from The Salvation Army. I can travel back to Houston on Thursday and drive to the Valley on Friday."

Before leaving, he helped serve 1,500 in Larose, LA. We're so grateful for team members like Javier, who go above and beyond the call to serve those hurting, hungry and hopeless. 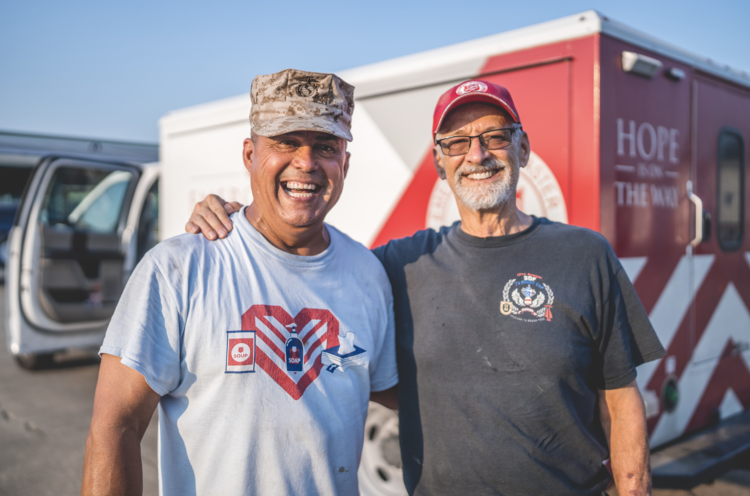 A gift to The Salvation Army helps someone in your community.

Do Good in your community

Join us throughout the week for worship, fellowship, Bible study, meals, community service and fun.